“Unifor achieved significant pay hikes over the life of this agreement, including substantial raises that workers will see immediately,” said Unifor National President Jerry Dias. “Contract negotiations at Sobeys, and the Loblaw warehouse agreement obtained late last year, not only improve compensation and conditions for our Unifor members but also help to raise the standard for other essential workers across the warehouse sector.”

The new collective agreement, which expires February 28, 2026, covers more than 500 Unifor Local 1090 members at the Sobeys Distribution Centre in Whitby, Ontario. The contract was ratified January 27, 2022 with 84% of voting members in favour. 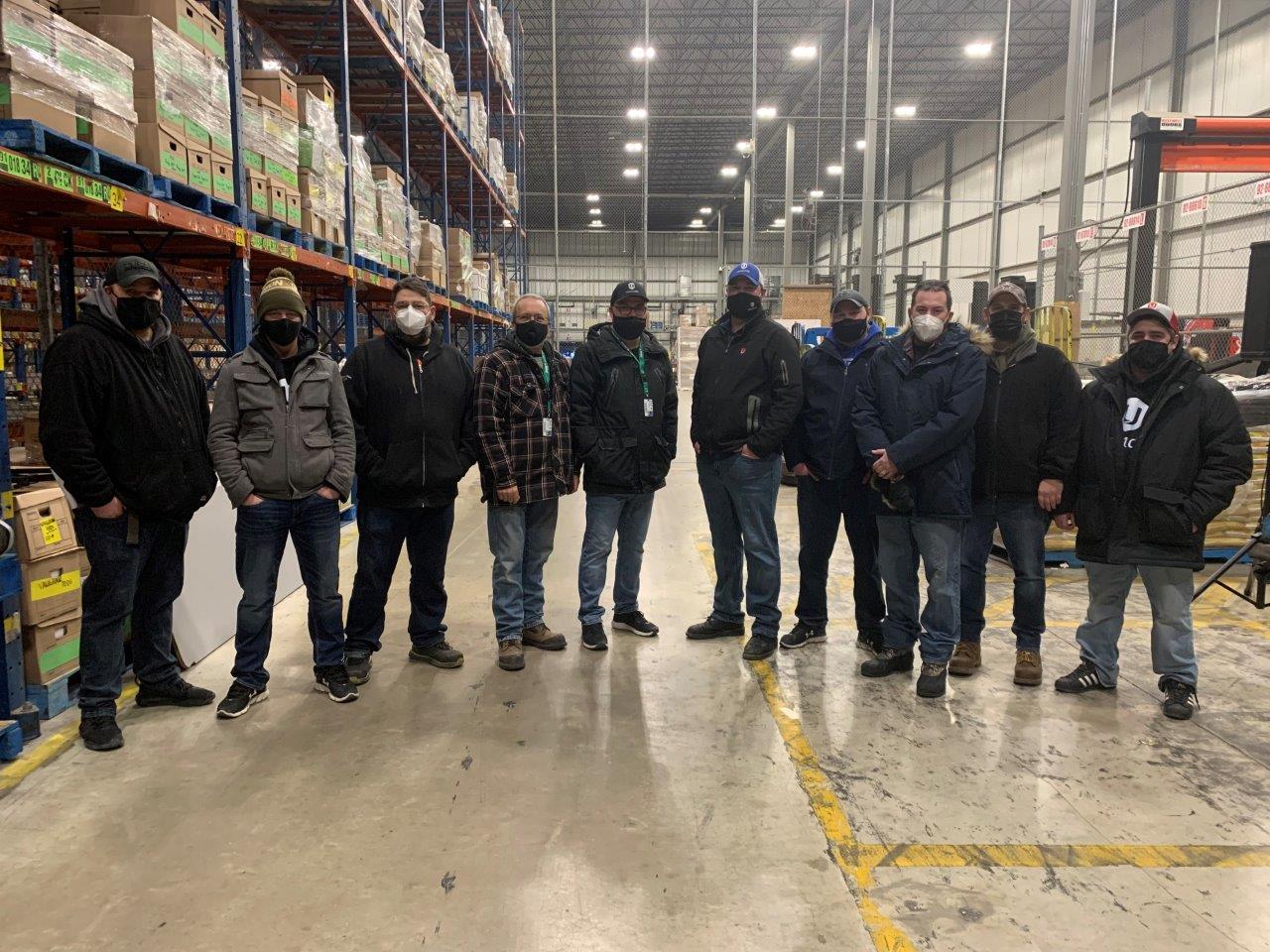 Highlights of the four-year agreement:

“As the voice of the workers, the bargaining committee brought the key issues identified by the membership to the table,” said Pat Twohey, Unifor Local 1090 Bargaining Chair. “Through collective bargaining, we were able to deliver a strong contract that includes a considerable pay boost for existing workers as well as future hires while also leveling the playing field for our part-time members.”

As the leading union for warehouse workers, Unifor’s Warehouse Workers Unite campaign advocates to improve pay, working conditions and standards across the industry.